The Agile Fluency Model and eCommerce

Many Agile organizations are just going through the motions of their chosen process. Jared will walk us through how the Agile Fluency Model applies to eCommerce businesses and how they can use it to discover where they should focus to reap the real benefits of Agile methodologies.

Jared Norman is an experienced Rubyist, bad hockey player, devoted metalhead, and the founder of Super Good Software, an agency specializing in Solidus/Spree, e-commerce, and Ruby on Rails.

The 5 W's of application logging

Often times when we write are logs we only include the “what” and “when”. I’d like to talk about getting the most of our application logging by discussing the importance of the “Who”, “Where”, and “why”. Having logs without context can be just as bad as no logs at all.

Past Senior Software Engineer for Deseret Book. Working with Solidus for only a few years specializing in integrating Elasticsearch, custom payment methods, as well as building a physical and digital subscription service. On the line, you can find him playing games such as CoD, Elder Scrolls, and Hearts of Iron.

I’ll share how we leveraged existing open source projects such as Solidus and solidus marketplace extension to create a portal where the main goal was to help local businesses to deal with the fact that they needed to sell their products and services online in order to have better chance to survive.

Edwin is co-founders and CTO at MagmaLabs, a company that specializes in Ruby on Rails and Solidus. When management tasks are over, it is time for some pair programming, find and fix performance issues, or improve open-source software. Edwin also attends conferences as an attendee or speaker, organize code retreats, and has one of the most demanding jobs, raising two kids with his wife.

A step-by-step walkthrough of an SEO Audit and a workshop to learn more about SEO. Find out what's new in 2020 and grab the low-hanging fruit for your Solidus Store. We'll focus in on the most important tips this time to make sure we see results by the end of the session.

Focused on Spree and Solidus since 2013, Thomas founded Karma Creative in 2017, a full-service custom digital agency focused on Solidus, eCommerce, and SEO. There he continues to work passionately on the platform he loves, committed to working with karma, and to providing real business value through close alignment and long-lasting relationships. Thomas also loves to play guitar, go hiking, and make hot sauce.

How do you bring the speed of ReactJS to the flexible and scalable Solidus ecosystem? The first step: Don't panic. Sean will take you through the basics - taking a vanilla Solidus store and adding ReactJS in step by step. Follow along as we take a look at how the Solidus API interacts with React, how React routing works, and some of the benefits of using ReactJS with Solidus. Just don't forget to bring your towel.

Sean Denny is a developer at Nebulab and member of the Solidus Stakeholders - he's also the organizer for this and previous SolidusConfs! He got his start in web development at the age of 11, learning HTML to build a Zelda fansite. His design skills have improved slightly since then. After work, Sean spends his time playing guitar, video games, and listening to the worst music imaginable.

Providing a detailed step by step technical insight on how to integrate payment service providers in your Solidus storefronts. Focus mostly on the Solidus Payment internals, but also touching the surface of development support tools and best practises.

Peter has a Bachelor's degree in computer science and got his start in the exciting world of "Enterprise Java." After discovering Ruby and Ruby on Rails in 2007, everything changed: he launched a Spree store, started actively contributing to the Spree community, and eventually, became a core team member at Spree. Since May 2015 Peter's focus has shifted from Spree to Solidus. Peter has a knack for producing high-quality code that is tried & tested, and can often be heard asking "are there any specs?" He usually works remotely from a small town in the Netherlands. Currently Peter works as an independent e-commerce developer and consultant for a number of different agencies and stores, from troubleshooting (performance) challenges with large scale storefronts to development of (opensource) extensions and Saas storefront products and anything in between. In his spare time, Peter loves hanging out with his children, fly-fishing, playing soccer, wine and dine, and cross-country runs with his adorable English Stafford.

The State of Solidus

We've had a lot of shocks in the Solidus (and Spree) community in the last few years, and we need stability. Alberto will cover what's happened since the previous maintainers left the project, and how a group of people that care about Solidus are trying to make the platform more solid than ever.

Alberto is passionate about open-source and he founded Nebulab with the goal of creating a sustainable company for people who share the same passion. But since he started the company he has a curse: everybody spells his name wrong. He's also one of the members of the Solidus Core Team.

Solidus & Subscriptions: Adventures of a Publisher Trying to Disrupt Itself

Subscriptions have become increasingly popular due to the financial stability they produce for businesses and investors. Done right, subscriptions deliver great value for customers with draws such as unlimited access, original product and deep discounting that can often lead to increased brand affinity and lifetime value. We'll review a 2.5 year timeline of the impact subscriptions have had for a Publisher and Retailer using Solidus. We'll cover learnings around acquisition and retention, subscription usage trends, customer survey insights, upgrade experiences and the importance of empowering the customer.

Rob has been working with design, content and development teams since 2009. Before that he enjoyed a short stint developing and teaching a new Digital Strategies curriculum for a University as an Adjunct Professor, until he realized that providing for his family is important. He's also worked in News Media for some of the largest news entities in Utah, until he realized that a good business model is important. Originally from the Northwest of England, Rob dreams of spending days in British Columbia, Canada, playing his classical guitar on the deck, gazing at the stars reflecting from the lake after grilling up a scrumdiddlyumptious dinner.

Join us to discuss the past, present, and future of eCommerce

We’re proud to announce that SolidusConf 2020 will be a 100% completely digital experience held between September 23rd through 25th. In addition to bringing the excellent Solidus community together again, we’re also putting together an amazing list of speakers, and 2 unique workshops that you won’t want to miss. Plus, every attendee will receive a swag package in the mail, filled with Solidus-themed goodies. It’s going to be an exciting 3 days, and we can’t wait to see you there!

SolidusConf is a conference held for Solidus programmers, Rails users, Ruby lovers, and eCommerce developers. At SolidusConf 2020, we will be continuing the tradition of sharing knowledge and goals for the Solidus community and hearing from some external speakers about relevant eCommerce and engineering challenges. 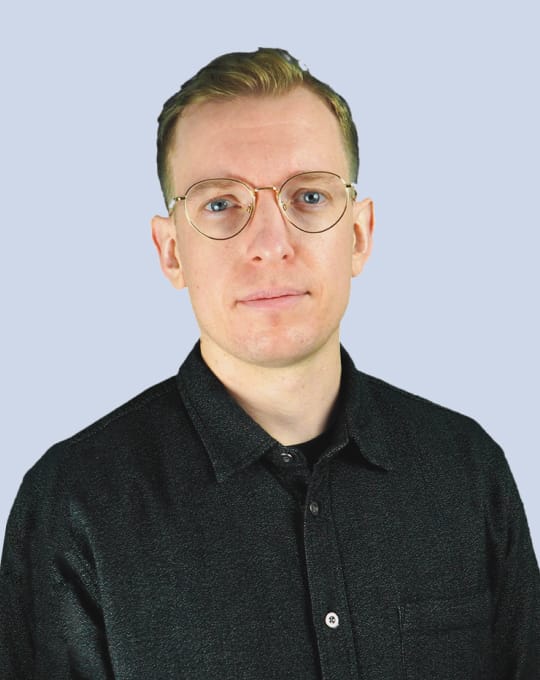 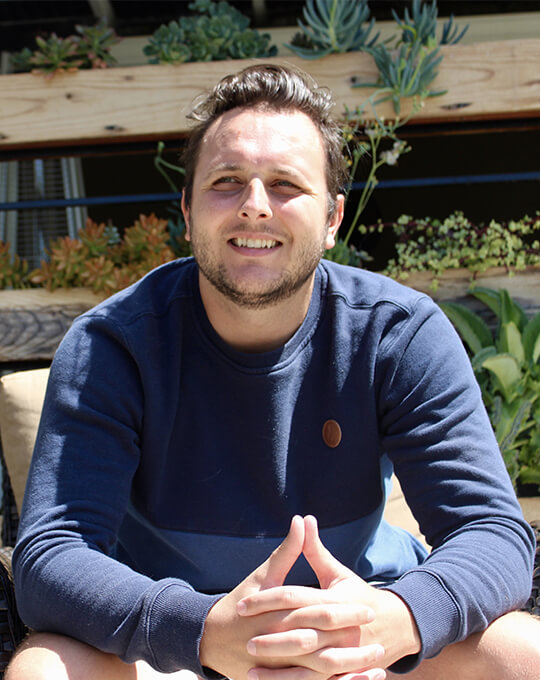 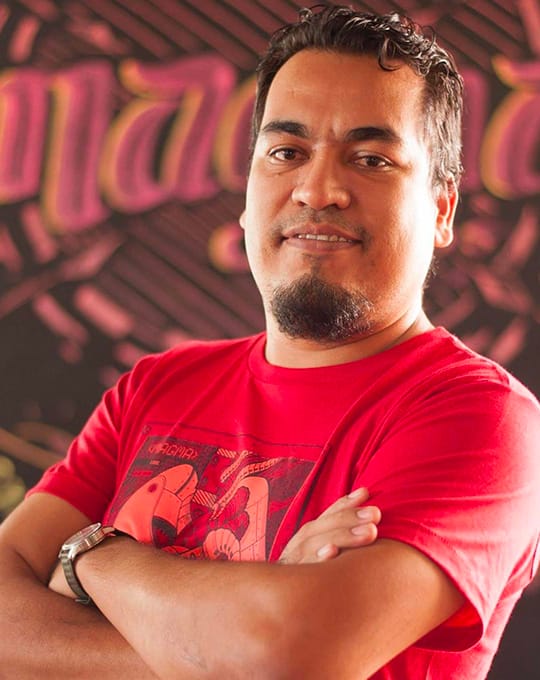 Co-founders and CTO at MagmaLabs. 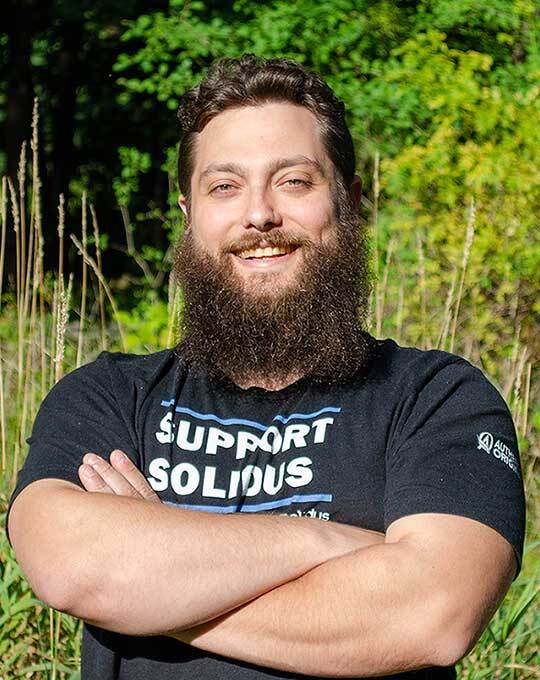 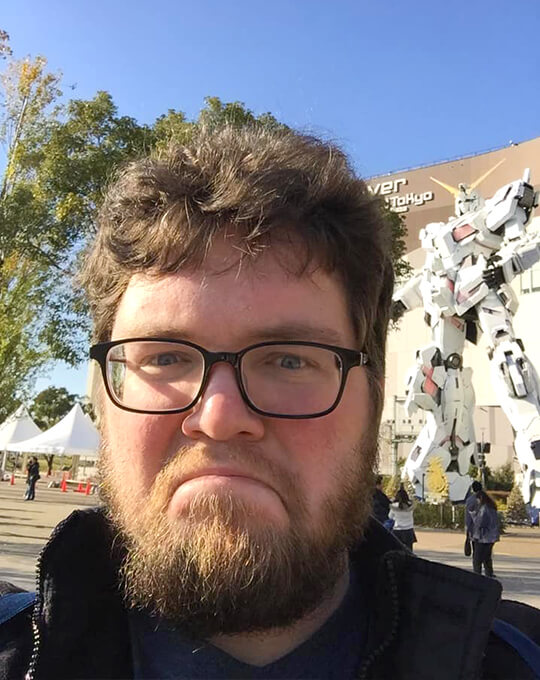 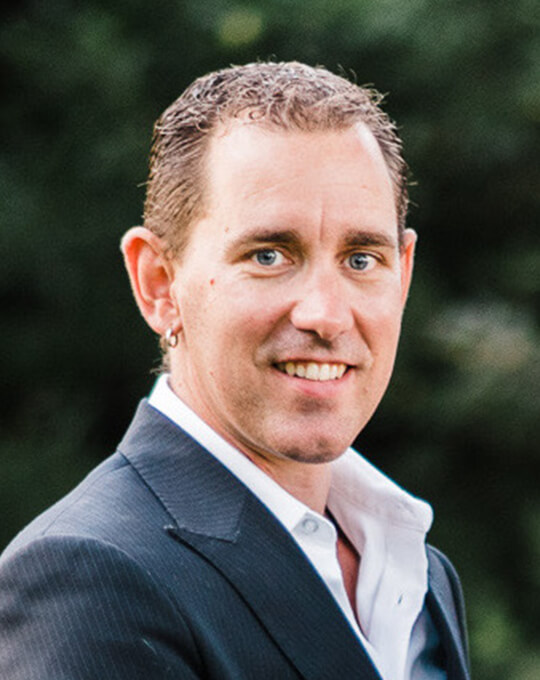 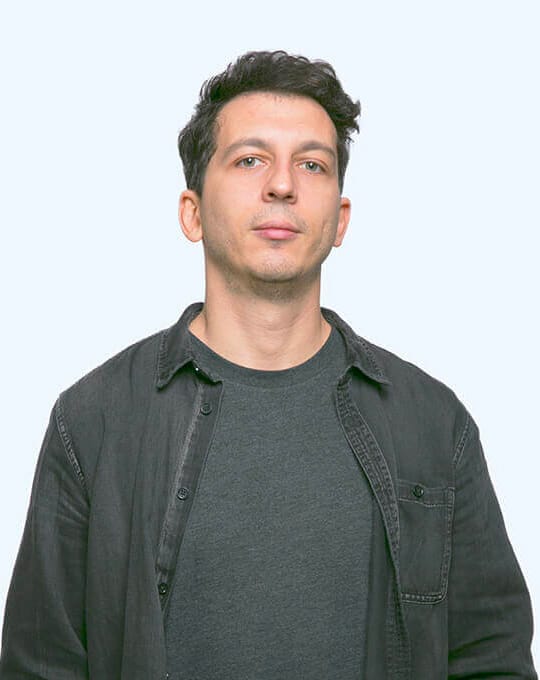 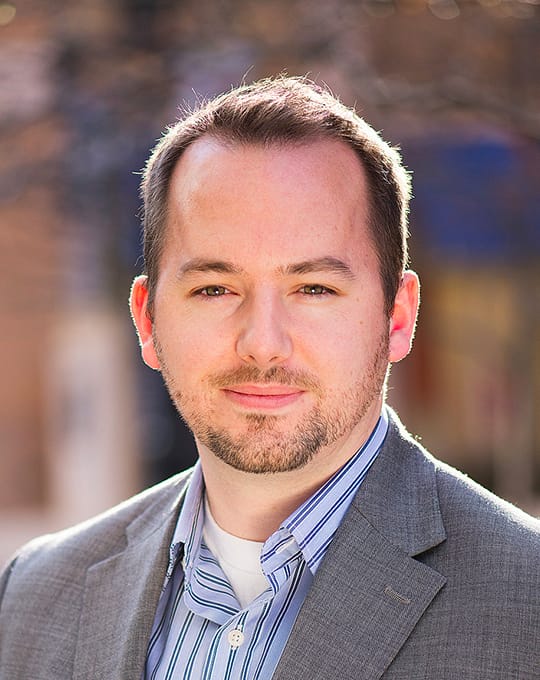 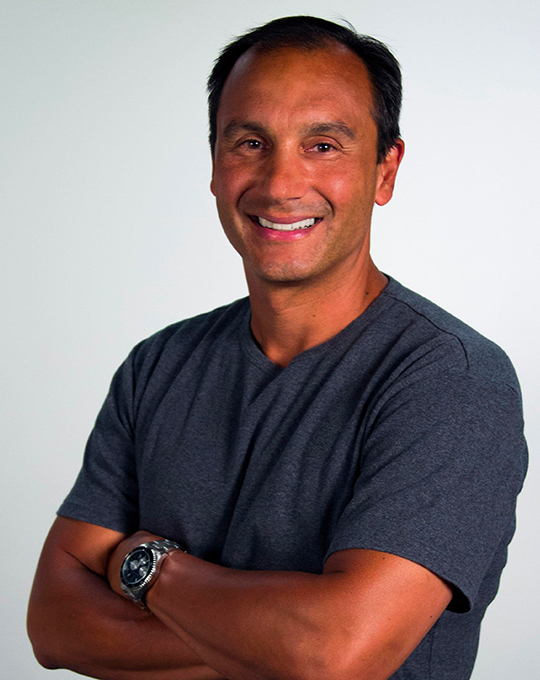